Mutable and Immutable Classes in Java


The state of a class refers to keeping instance variables(attributes) constant. As in the example; this class has a single attribute that holds the created time-stamp in primitive long type and has no public method that can change any attribute(createdTime) of this class. So far, this class suites the definition of being immutable.

String class supplies many operations like concat, substring etc. All those well defined methods on String class create a new String object that holds new value. At the following example, line1 will print "oguz" and line2 will print our "oguzhan", because concat operation create a new string as a result.

There are also other immutable fundamental classes in Java ecosystem; but their immutability is not specifically underpinned in API documentations. For example, java.lang.Integer class is wrapper class of primitive "int" and its state cannot be changed after its craeted through its public methods(interface).


Above code snippet will print out "5,6", because "++" operand will auto unbox the Integer object i to int then increase it by one. Finally, autobox the result of operation to a new Integer object. There is no way out to change a created Integer instance state. Strangely, it is not famous with this property.

A simple class, that has at least one setter (or in other words mutator) method for any of its attributes, will be counted as a Mutable class. As in the example: 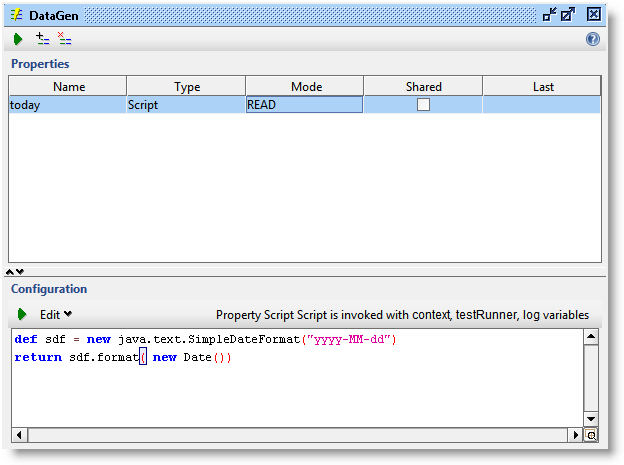